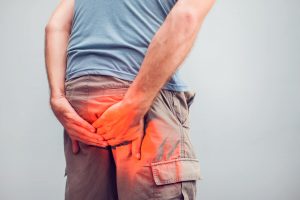 Can hemorrhoids turn into cancer?
Hemorrhoids never develop into cancer because hemorrhoids are an anatomical defect and cancer is a malignant neoplasm. However, cancer is often very successfully disguised as hemorrhoids, which is the reason for its late detection.

How to cure hemorrhoids? 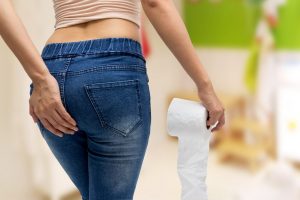 Is it possible to cure hemorrhoids https://en.wikipedia.org/wiki/Hemorrhoid on your own?
You can try to transfer the disease to the stage of stable clinical remission, but for this you need to be firmly convinced that it is hemorrhoids, and not another disease, and that this is exactly the form of hemorrhoids that is subject to conservative treatment.

It is almost impossible to figure out on your own in all the variety of symptoms accompanying diseases of the rectum and perianal region, so it is better not to risk your health, but to contact a specialist who knows the methods of diagnosis and differential diagnosis of diseases in this area.